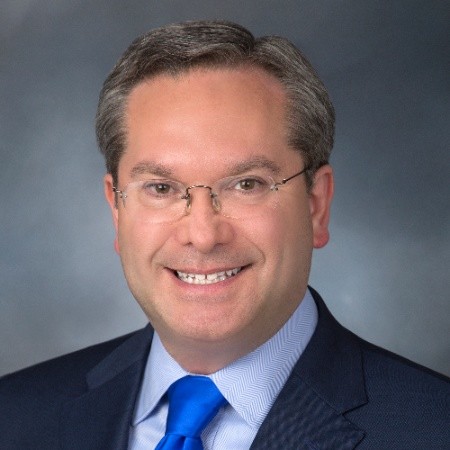 Adjunct Assistant Professor in the Pratt School of Engineering

Since 1997, Seth A. Watkins has served as an Adjunct Assistant Professor in the Master of Engineering Management Program (MEMP).

He also held an appointment, most recently as Adjunct Professor, in Duke's Thomas Lord Department of Mechanical Engineering & Materials Science (1997-2017). As an alumnus, he served on the Board of Visitors of the Pratt School of Engineering at Duke from 2008-2016. He received the Engineering Distinguished Service Award (2015) from Duke's Engineering Alumni Association as well as the Charles A. Dukes Award for Outstanding Volunteer Service (2002) from the Duke Alumni Association.

Seth was a student at Duke for 11 years. He received both a PhD and JD from Duke, his research for the former particularly focused on high temperature superconductors. As an undergraduate at Duke, Seth completed a double major in mechanical engineering and materials science, as well as public policy.

He has a private law practice located in Washington, D.C. He is licensed to practice law in the District of Columbia and Virginia. Prior to forming his own firm, Seth practiced in a large general practice firm as well as boutique intellectual property and international trade firms. He represents clients concerning a diverse array of issues before the courts and administrative agencies, in transactional and counseling matters, and in other considerations that lend themselves to legal advice and advocacy.

His law practice has included bench and jury trials, appellate briefings and arguments, and high-stakes advocacy from the perspectives of both small and large clients. He represents plaintiffs, defendants, intervenors, and amicus parties, handling matters of a private, sensitive nature as well as those subject to the public's scrutiny. He maintains an active federal court practice litigating against the federal government.

Among Seth's intellectual property representations, he has: litigated technology cases with billions of dollars and thousands of jobs on the line; filed actions involving unfair trade acts; asserted claims of unfair competition and false advertising; prosecuted hundreds of patent matters at the U.S. Patent & Trademark Office; handled federal government contract matters including End User Licensing Agreement preparation; represented an Asian foreign government's embassy in the United States, and the country's monarch, in a matter before the U.S. Patent & Trademark Office; represented a major foreign government filing as amicus curiae in an appellate matter involving trade secret misappropriation; represented a group of world-class scientists in a formerly communist, Eastern European country who sought to apply capitalism to their inventions; and even led a client's acquisition of a hydroelectric facility licensed by the Federal Energy Regulatory Commission (FERC).

He also teaches intellectual property law courses (from 2007-2011 and 2018-present) at The Catholic University of America, Columbus School of Law in Washington, DC.

Seth has a substantial pro bono practice particularly focused on veterans and efforts in the wounded warrior community.